Originally, the Series 60 had the 331.4 cu in (5.4 L) OHV Buick Straight-6 engine from the Series 70, developing 99 bhp (74 kW) at 2,800 rpm. It had, at the beginning of the generation, a full-length running board denoting the top model for Buick at the time, shared with the short wheelbase, entry level Series 40. In 1930, GM built 38,180 cars. The bodystyles available were torpedo, sedan, coupe, and roadster convertible, using GM’s “B-body” platform. Starting with this generation, all GM cars shared a corporate appearance as a result of the “Art and Colour Section” headed by Harley J. Earl and modest yearly changes were introduced to freshen the appearance.

In 1933, the length of the body increased and the radiator was now concealed behind a façade with a grille. The engine power increased to 97 hp (72 kW), and 1933 was the first year all GM vehicles were installed with optional vent windows which were initially called “No Draft Individually Controlled Ventilation” later renamed “Ventiplanes”. In 1934, the appearance was changed to a more rounded appearance, with a new OHV 278 cu in (4.6 L) eight-cylinder engine and 100 hp. In 1935, the model remained almost unchanged while the body style selections were similar to larger Buicks but more affordably priced. Six choices were available to include both 2- and 4-door convertibles using the term “phaeton” for the 4-door convertible with a listed price of US$1,675 ($33,106 in 2021 dollars). Total production from 1933 to 1935 was 31,385. In 1936, the model changed its name to “Century” 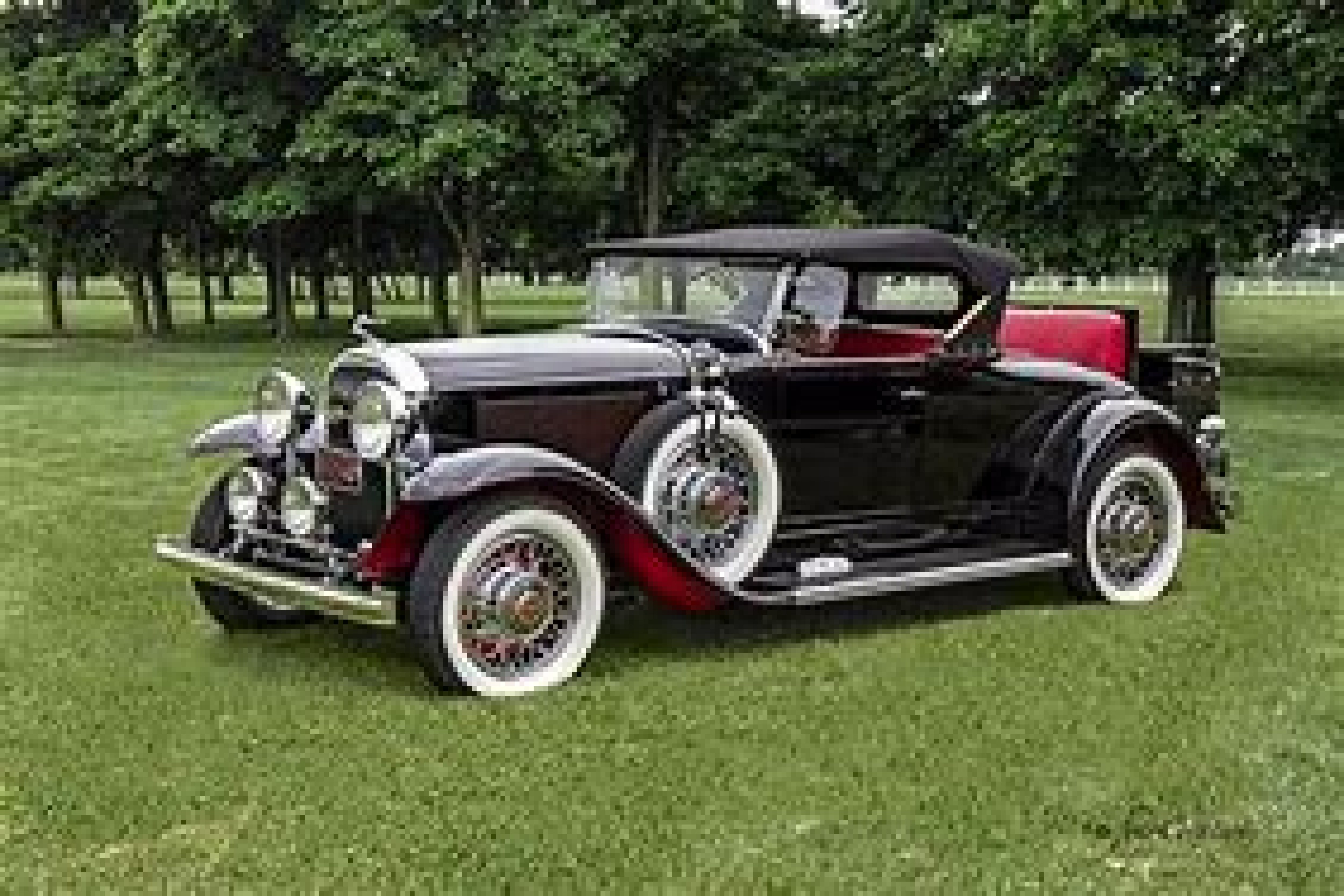