Interesting Fact: Buick Marquette was not a sole vehicle, but rather aa brand used on several cars manufactured by the company. They were founded in 1929 but almost immediately were erased in 1930. During their time of branding, luxury vehicles were given their name.

Originally, the Berwick Auto Car Company, from Grand Rapids, Michigan, used the Marquette name in 1904. After General Motors bought the company, however, Marquette continued to make luxury vehicles with management being overseen by Buick officials. During their production years, Marquette produced two cars with four-cylinder engines that output 40 horsepower. This proved unsuccessful and the company was discontinued.

However, a new version of Marquette was revived in 1929 and was meant to span a price gap between models in the company’s line. Unfortunately, more popular cars in the Buick line lost sales due to the new Marquette model and the state of the economy simply did not support the company. Despite their short lifespan, Marquette is a brand that many recognize due to their rare and unique vehicles! 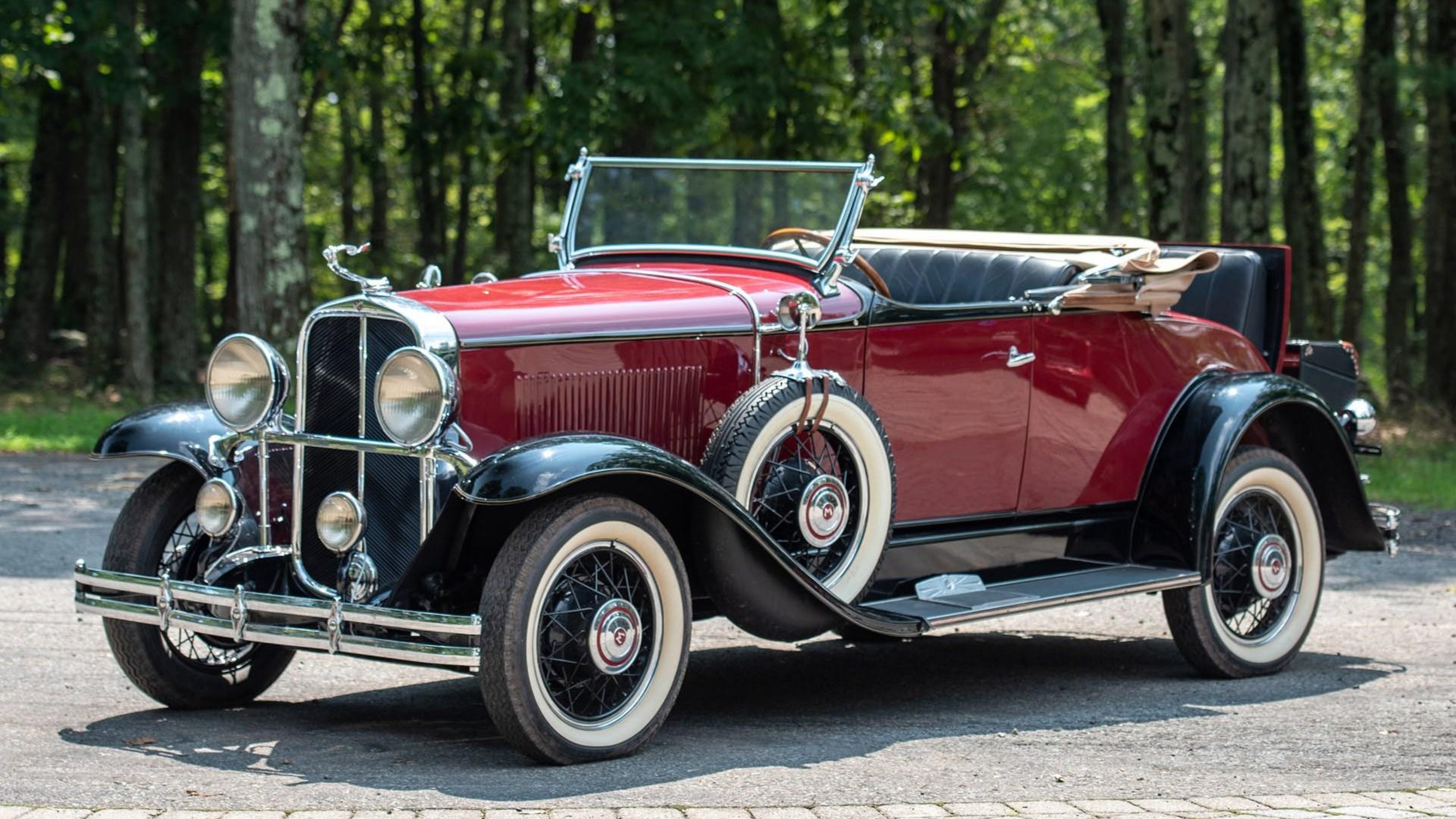