Interesting Fact: The Buick Electra is named after the heiress and sculptor Electra Waggoner Biggs. This decision was made by her brother-in-law Harlow H. Curtice who was the former president of Buick.

The original engine within the Buick Electra 225 is a 401 cubic-inch Wildcat V8 coupled with a Dynaflow automatic transmission that gave the vehicle 325 horsepower. The convertible option featured a leather trim and power windows that were an optional choice in other 225 variants. Production continued until 1990 and yielded six generations of the Buick Electra, however the 225 moniker was dropped ten years before the end of production. This full-size luxury vehicle is still a great performing car that offers a fun ride! 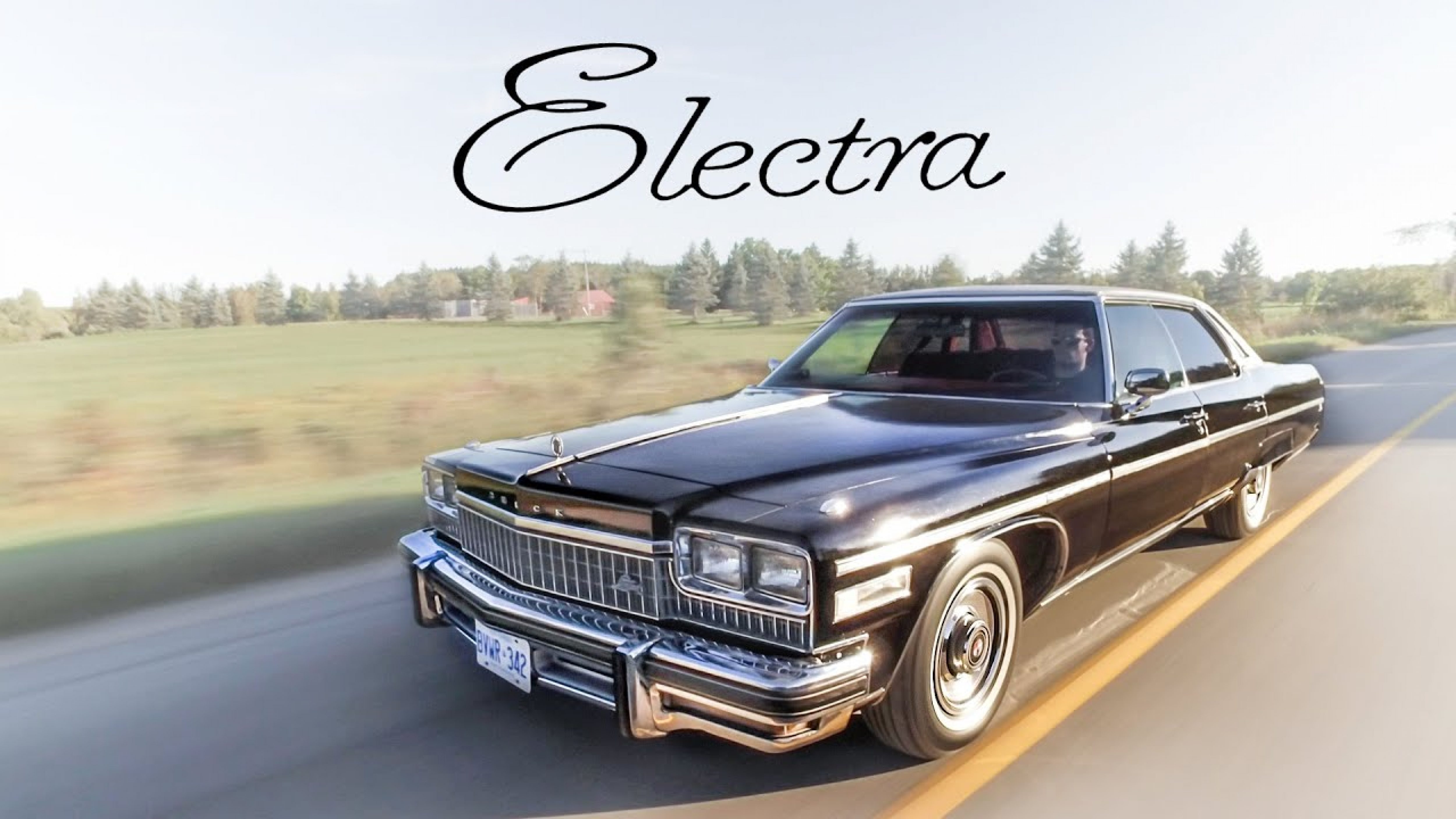