The original road-going Type 57 included a smaller version of the Royale’s square-bottom horseshoe grille. The sides of the engine compartment were covered with thermostatically-controlled shutters. It was a tall car, contrary to the tastes of the time. 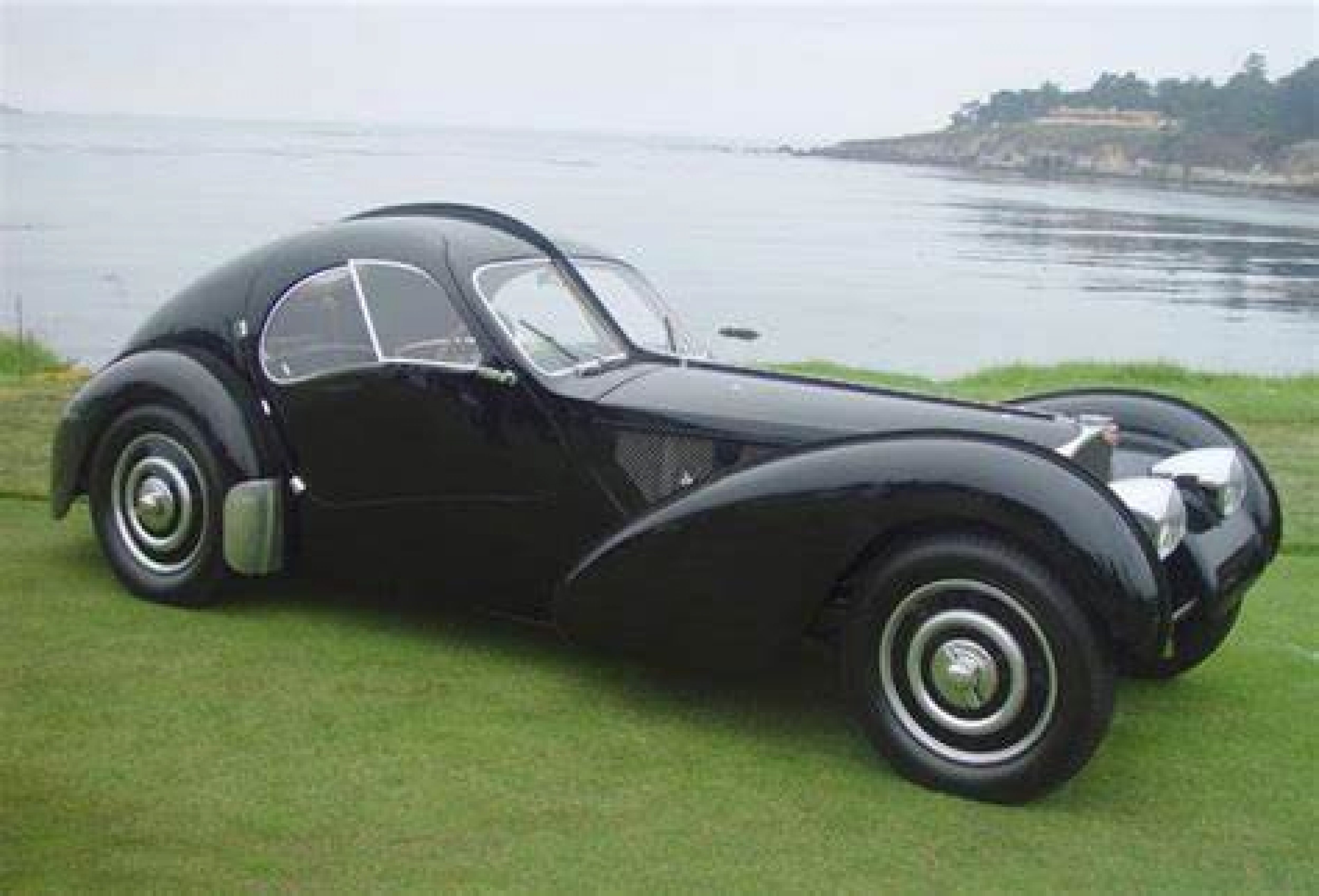