The BMW M3 is a high-performance version of the BMW 3 Series, developed by BMW’s in-house motorsport division, BMW M GmbH. M3 models have been produced for every generation of 3 Series since the E30 M3 was introduced in 1986.

The initial model was available in a coupé body style, with a convertible body style added soon after. M3 Sedans were available during the E36 (1994–1999) and E90 (2008–2012) generations. Since 2014, the M3 has been solely produced in the sedan body style, due to the coupé and convertible models being rebranded as the 4 Series range, making the high-performance variant the M4 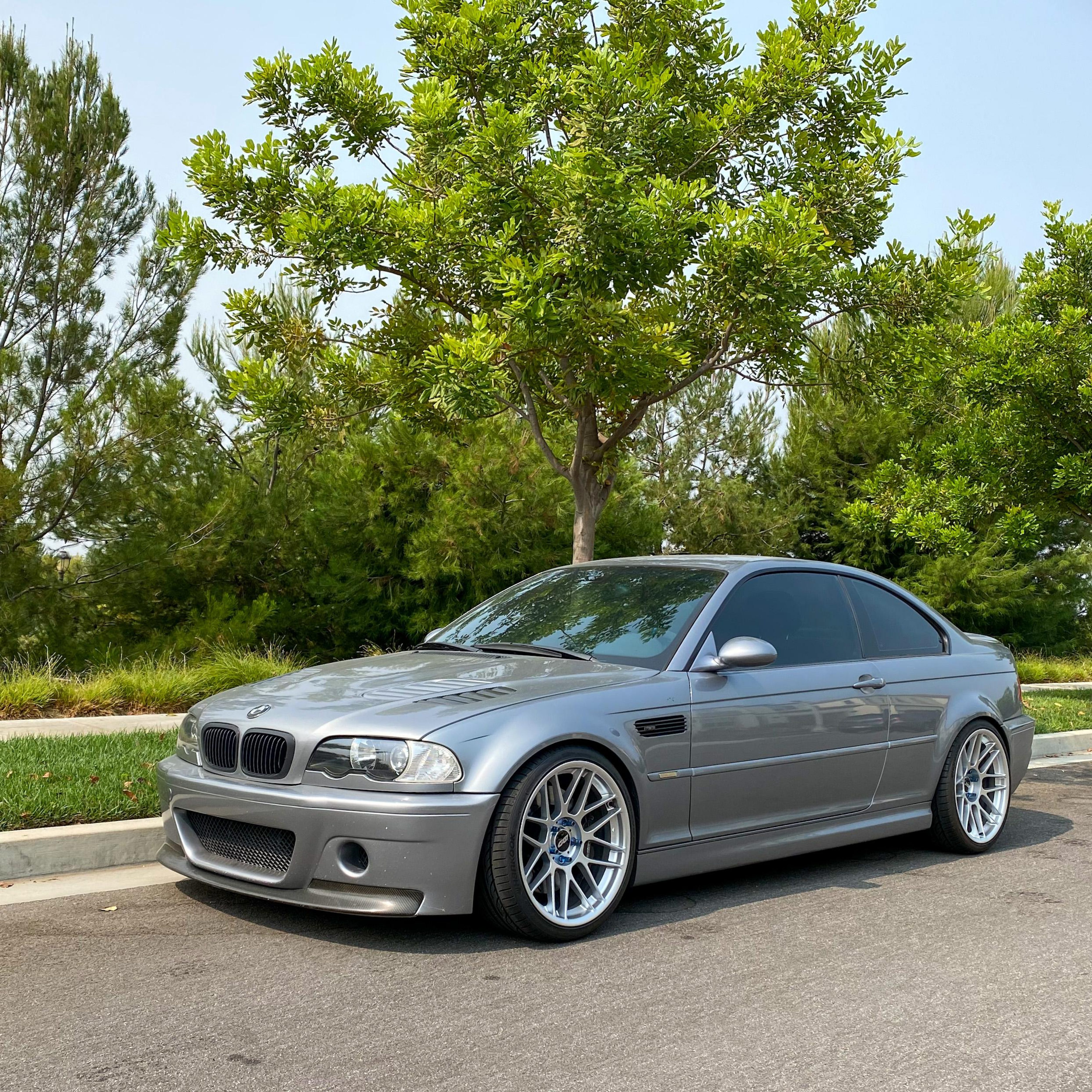