The BMW 5 Series is an executive car manufactured by BMW since 1972. It is the successor to the New Class Sedans and is currently in its seventh generation.

BMW’s three-digit model naming convention began with the first 5 Series, thus the 5 Series was BMW’s first model line to use “Series” in the name. Since the E28, all generations of 5 Series have included an “M” model, called the BMW M5. 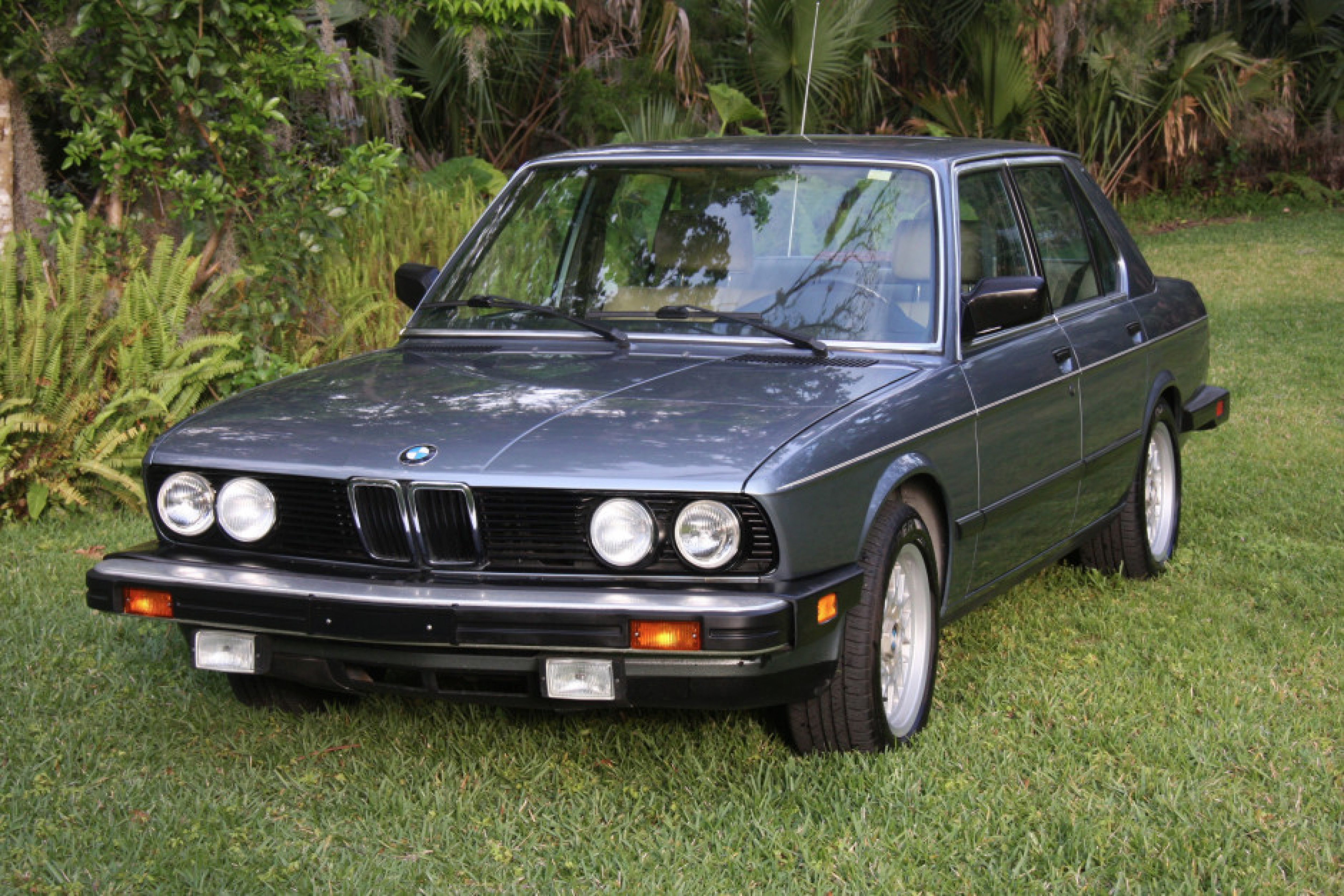