American companies waned a sporty version of the 02 series to improve sales overseas. To that end, a 2.0 engine was manufactured that could give the car 119 horsepower. When this engine became widely used, the BMW 2002 was born. A turbo version was launched at the 1973 Frankfurt Motor Show that produced 170 horsepower.

The BMW 2002 is a specific sporty model of the 02 series produced by BMW. Although the standard model does not output large amounts of power, the turbo version gives the 2002 far greater power and racing potential. Regardless of the exact model, the BMW 2002 is a vehicle pursued by many! 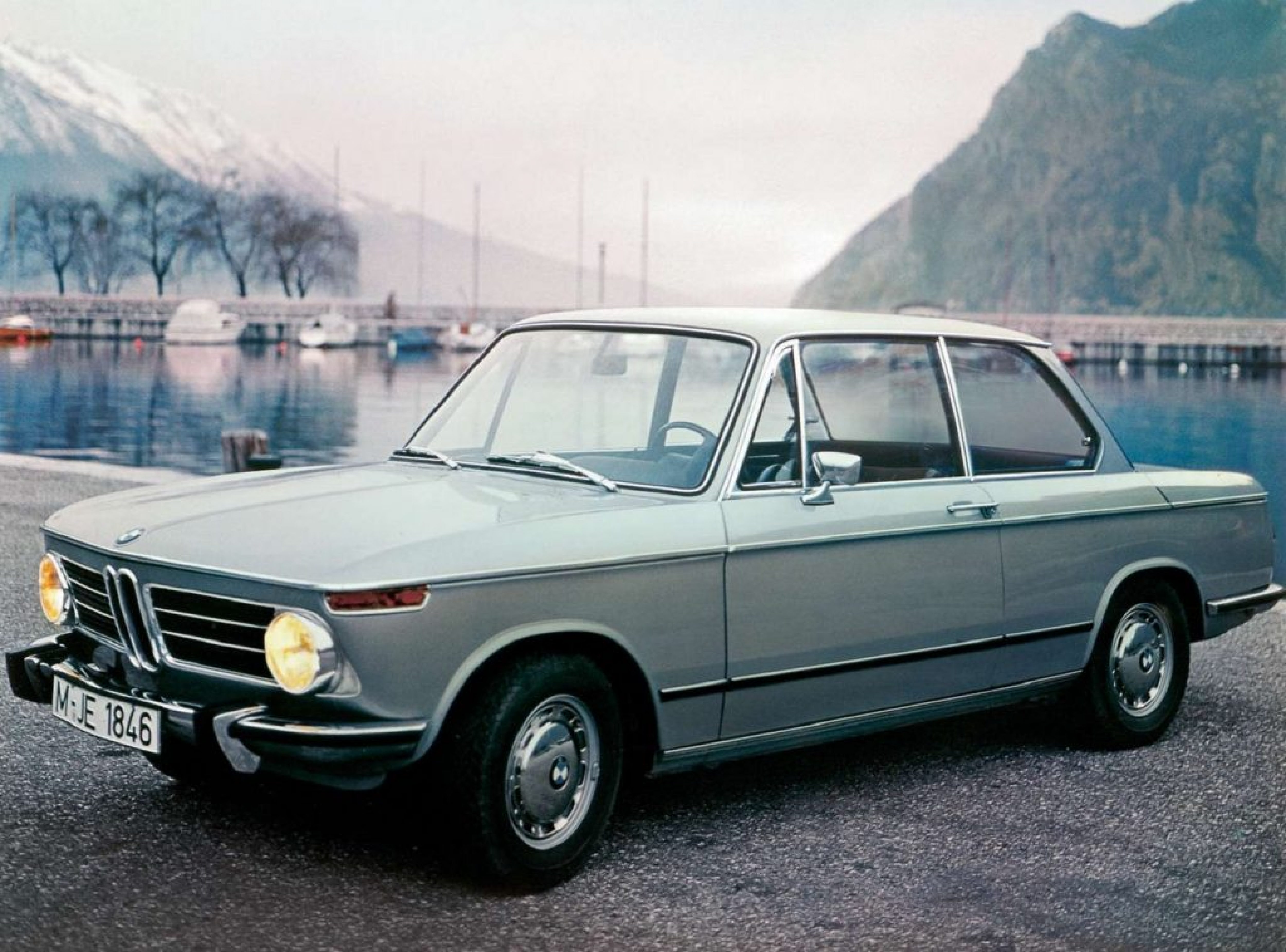