The Bentley S3 is a four-door luxury car produced by Bentley from late 1962 until 1965.

The S3 was very similar to the S2, with the most-visible exterior difference being a four-headlamp layout reflecting that introduced on the Rolls-Royce Silver Cloud III the same model year. The interior was modified with individual seats for front passengers and increased leg room in the rear. The 6.2 L (6230 cc/380 CID) V8 engine continued with minor modifications. The power steering was also improved. 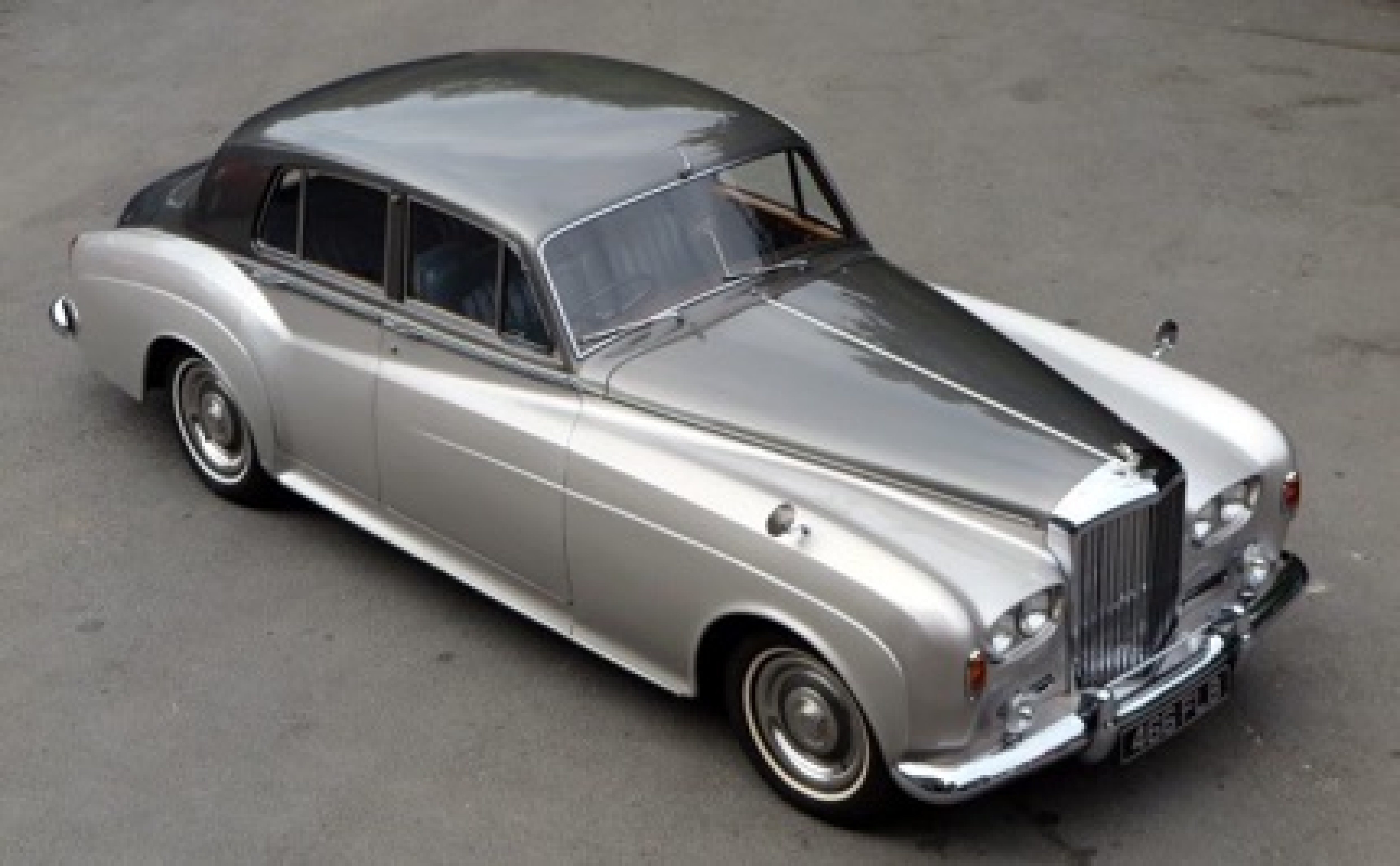