Interesting Fact: The Bentley S2 was a luxury vehicle produced by Bentley Motors for three years from 1959 to 1962. This vehicle featured the, new for the time, Rolls-Royce – Bentley L Series V8 engine.

This model was built as a replacement for the Bentley S1, but earlier models still used the S1 dashboard. However, this changed as the S2 developed and came into its own as a luxury vehicle. A high-performance version named the S2 Continental was released but only 388 were ever built.

Total production for the Bentley S2 was 1,863 models over the course of three years, but the body designs varied between four different manufacturers: Park Ward, Hooper, J. J. Mulliner & Co., and James Young. The S2 may have been succeeded by the S3 in 1963, but it still holds up as a classic car that offers a reliable and fun ride for passengers of all ages! 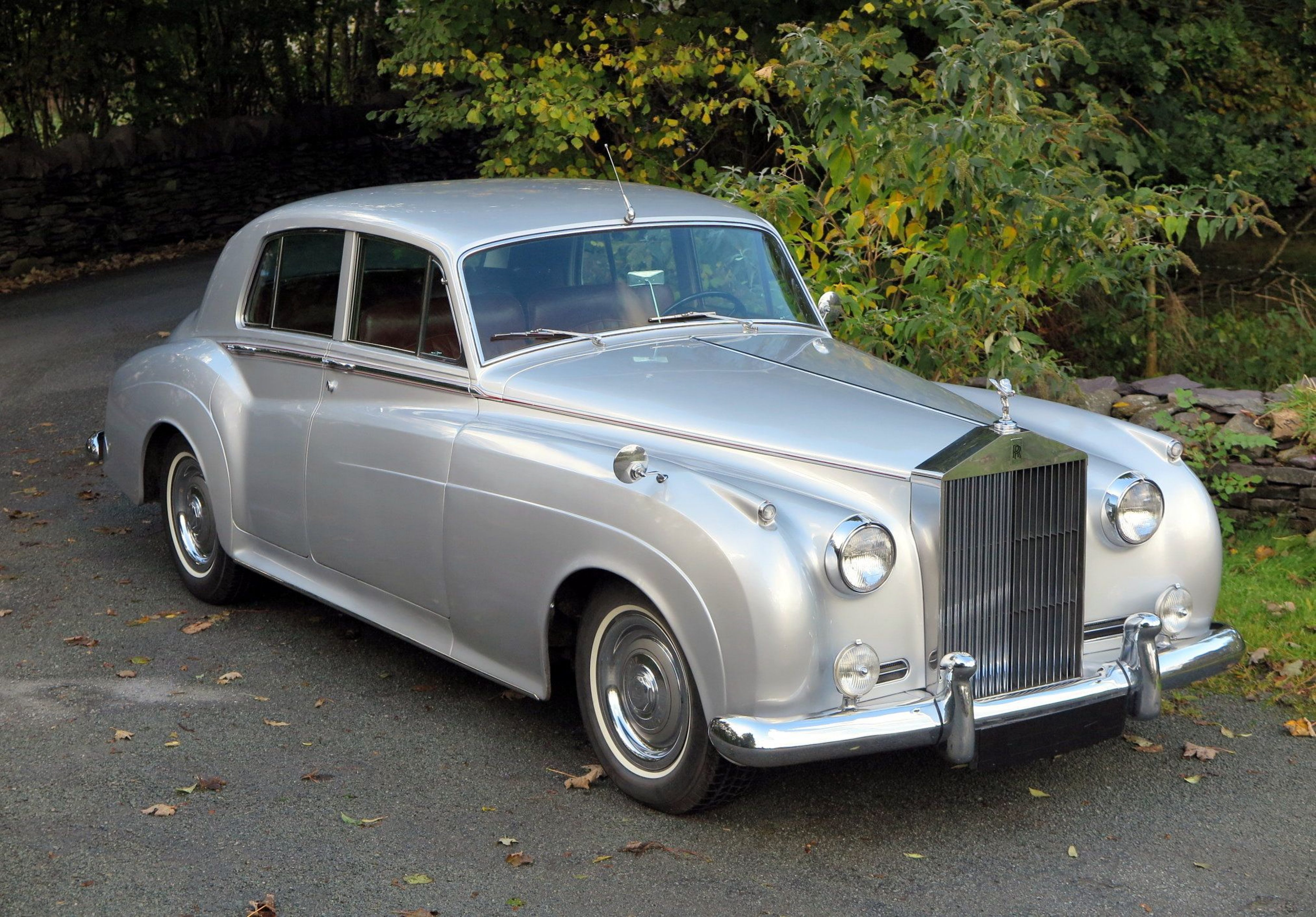