The Bentley R-Type Continental was a high-performance version of the R-Type. It was the fastest four-seat car in production at the time.

The prototype was developed by a team of designers and engineers from Rolls-Royce Ltd. and coachbuilder H. J. Mulliner & Co. led by Rolls-Royce’s Chief Project Engineer, Ivan Evernden. Rolls-Royce worked with H. J. Mulliner instead of their own coachbuilding subsidiary Park Ward because the former had developed a lightweight body construction system using metal throughout instead of the traditional ash-framed bodies.

The styling, finalized by Stanley Watts of H. J. Mulliner, was influenced by aerodynamic testing conducted at Rolls-Royce’s wind tunnel by Evernden’s assistant, Milford Read. The rear fins stabilized the car at speed and made it resistant to changes in direction due to crosswinds. 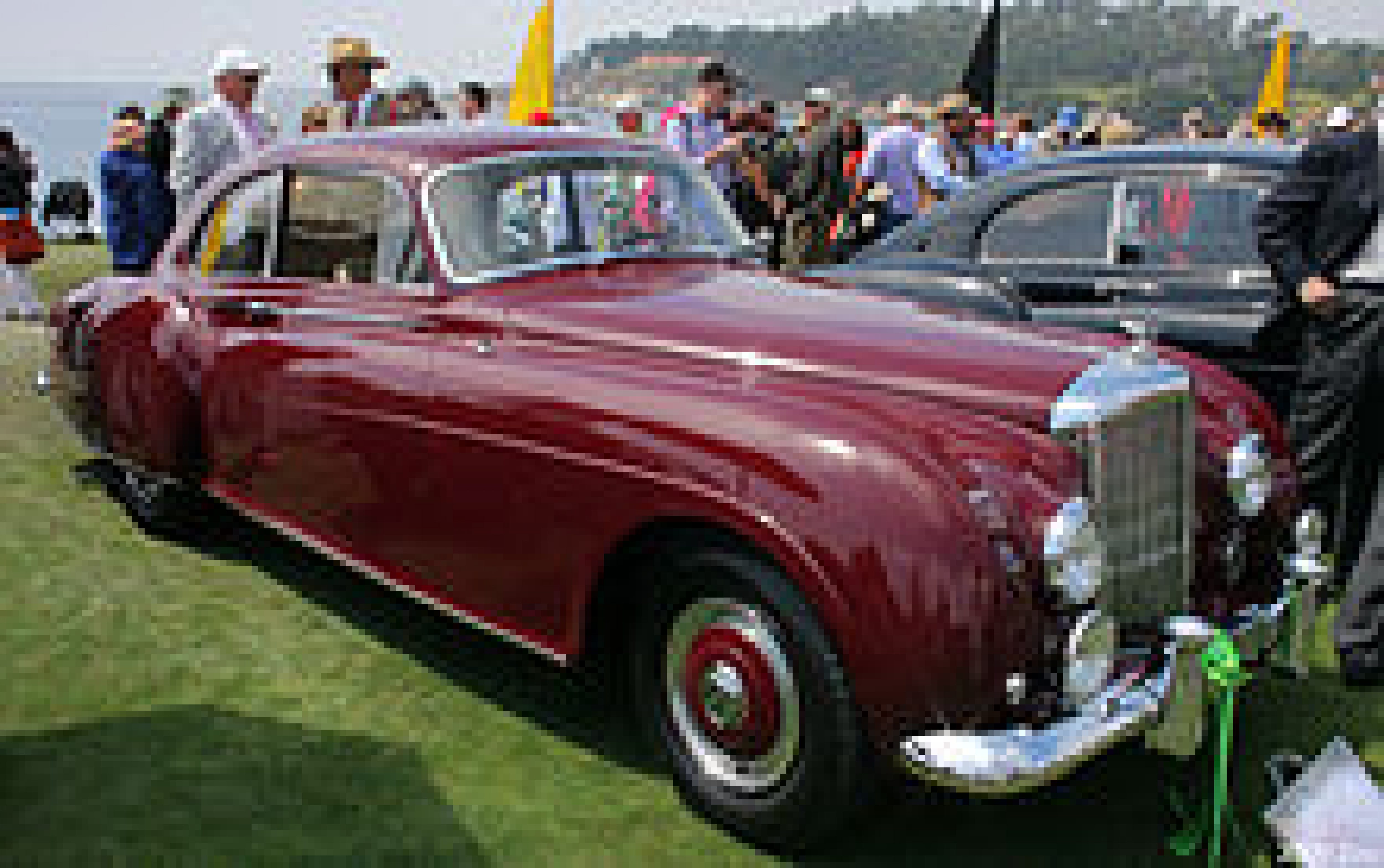