The Bentley Mulsanne is named after the Mulsanne Corner of the Le Mans racing circuit, where Bentley race cars have won six times in the 24 hours racing format.

The Mulsanne nameplate was last used by Bentley for a four-door saloon that was built between 1980 and 1992. It was resurrected as the nameplate for what would become the replacement for the Arnage, Bentley’s then flagship model. The new Mulsanne was unveiled at the 2009 Pebble Beach Concours d’Elegance held on 16 August 2009.

The Mulsanne is the first flagship car to be independently designed by Bentley Motors in nearly 80 years. 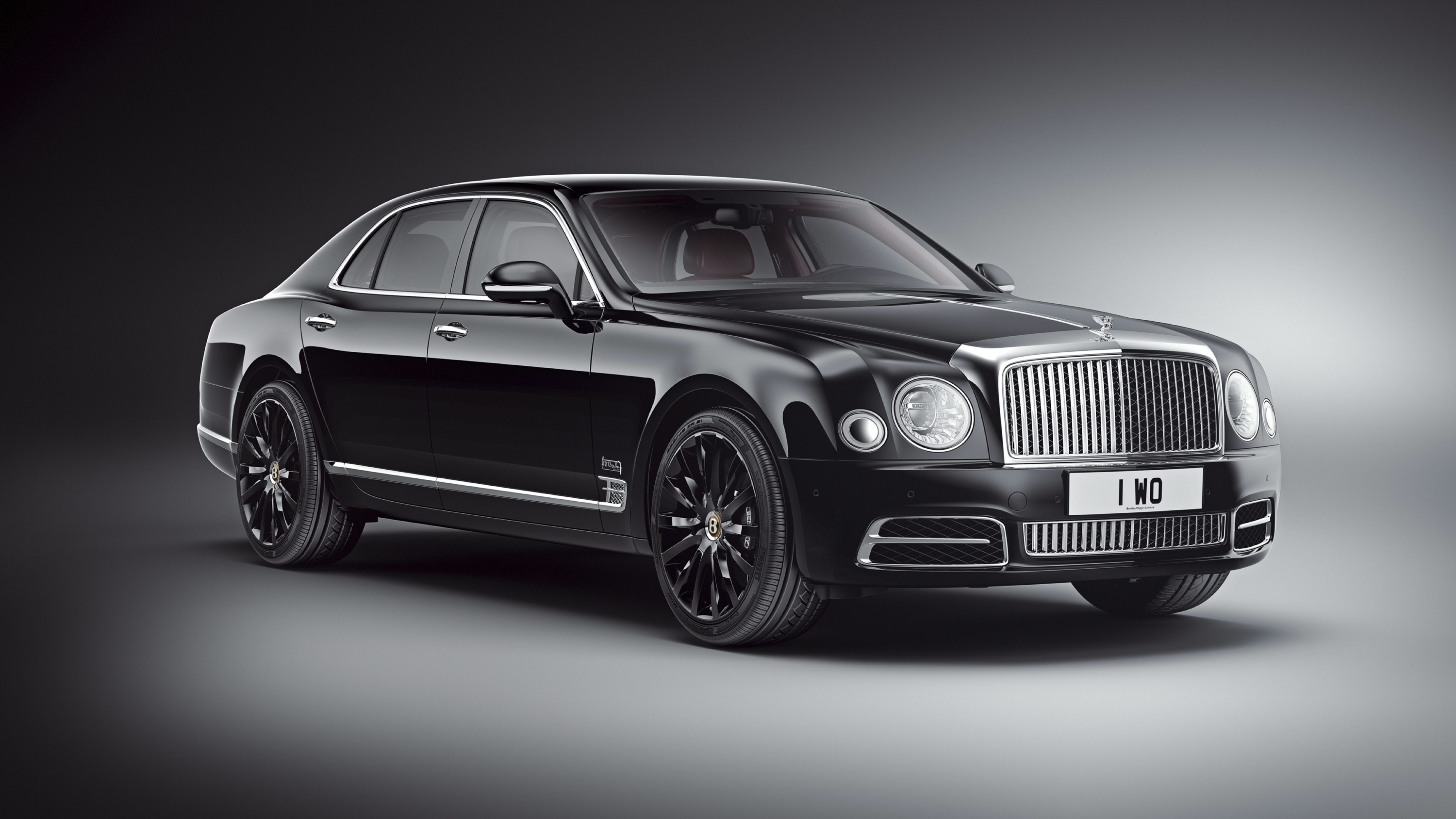