Interesting Fact: The Bentley Mark VI was in production from 1946 to 1952 and, in typical Bentley fashion, only 5,208 were produced over those years. This full-size luxury car features an FR layout and was the model chosen to succeed the famous Mark V.

Bentley themselves refused to release the horsepower of the Mark VI, but the 4.5-liter straight-six engine is sure to provide a strong amount of power to the vehicle. Originally when this car was introduced, there was a shortage of steel across Europe which created a shortage for this vehicle.

Despite this fact, the Mark VI was a popular choice and were heavily sought after. Given that just over 5,000 were produced, this is a rare car by Bentley that car enthusiasts and collectors alike try to track down and purchase! 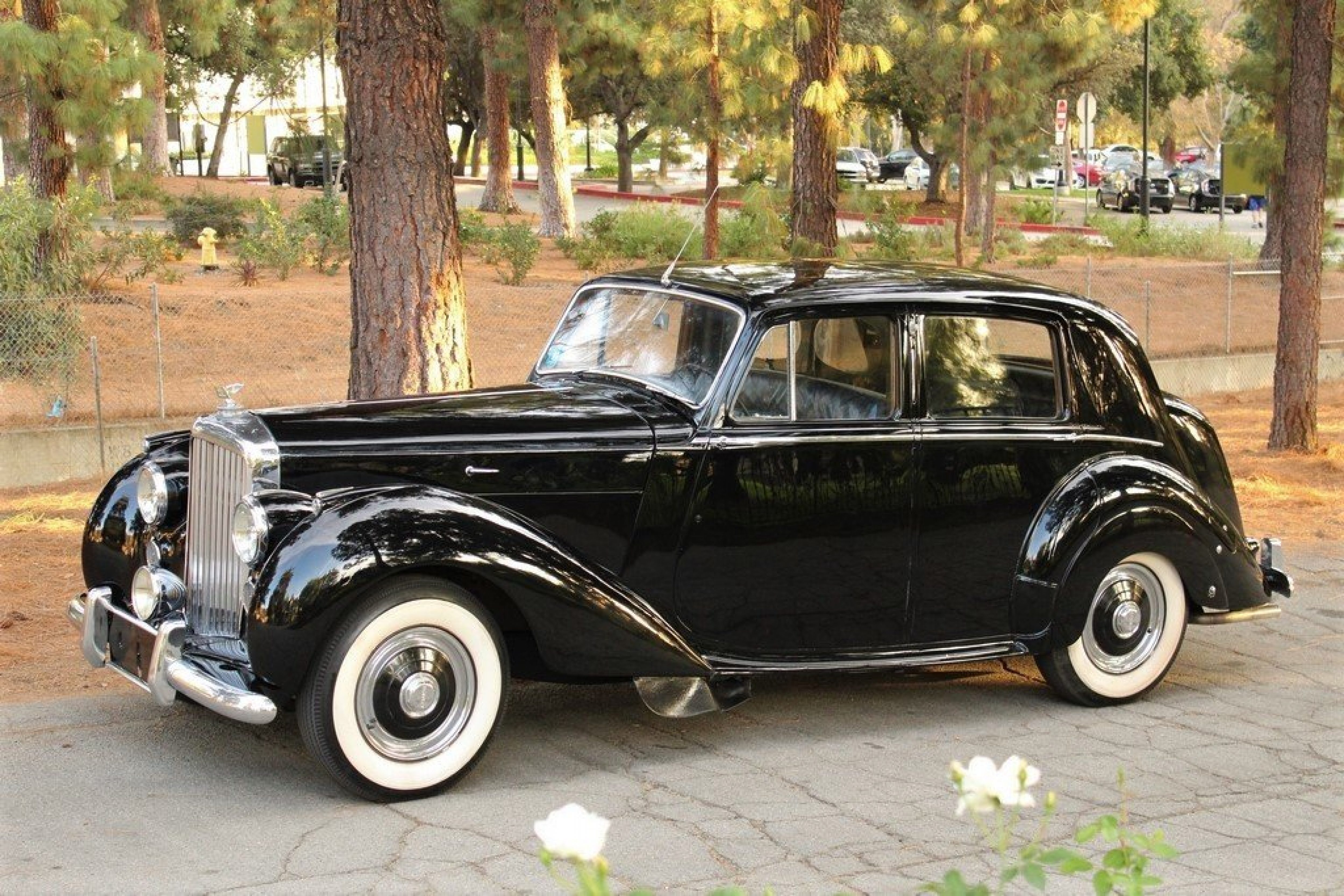