One of the more exclusive limited-edition variants of this already exclusive model was the Continental SC, its name referencing the exotic Sedanca Coupé bodied Bentleys of the 1930s. Launched at the 1998 Paris Show, the Continental SC featured a Targa-style removable roof, the glass panels being stored in the boot. ‘The SC may be massive, but it obviously isn’t so massive that 400-odd horses can’t give it genuinely impressive punch. The eerie part though, is the absolute silence.’ Clearly, the SC’s designers had not lost sight of Bentley’s reputation as ‘The Silent Sports Car’. 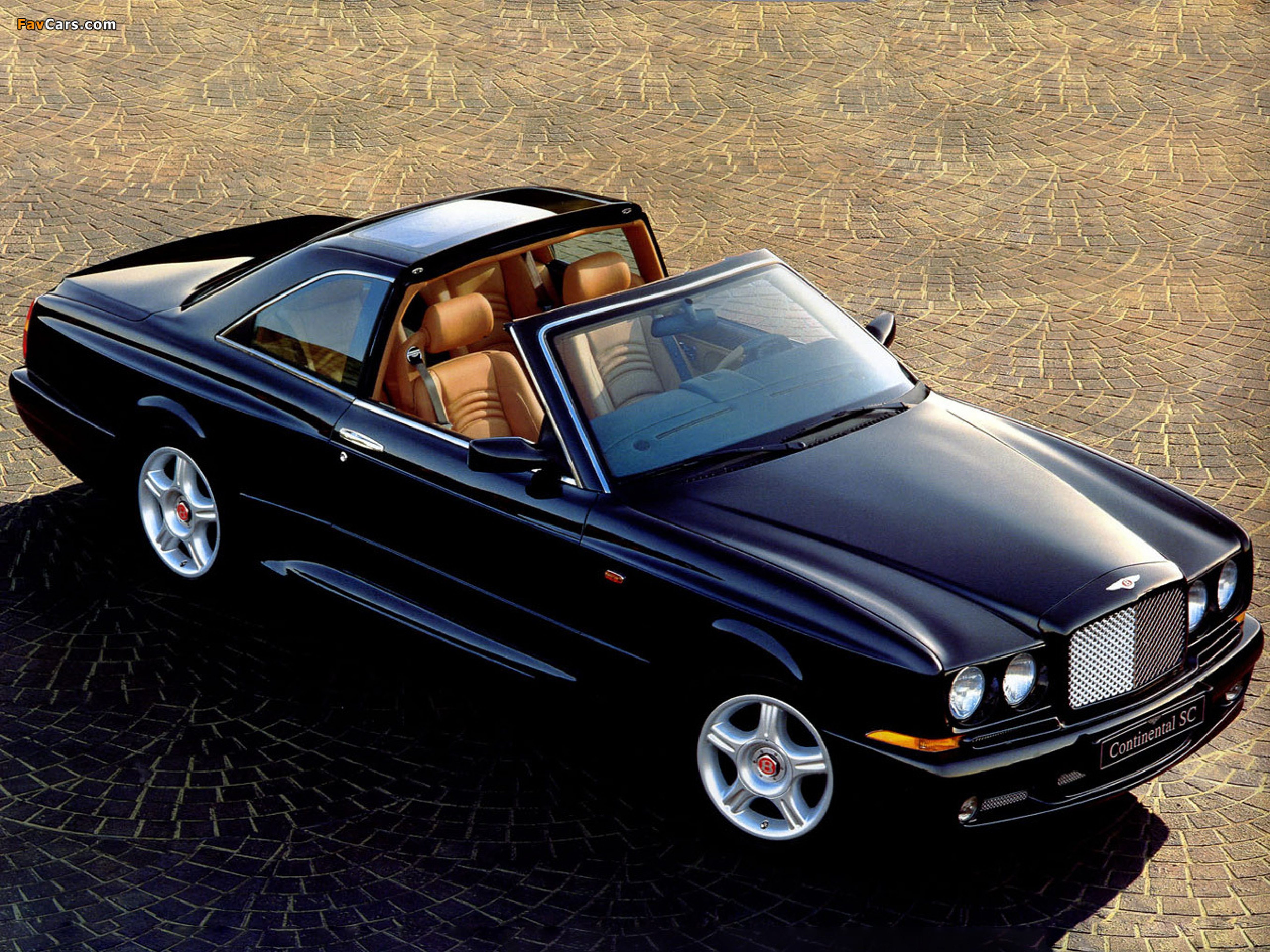