Bentley Brooklands is the name of two distinct models produced by British automobile manufacturer Bentley Motors. The first Brooklands was a full-size luxury saloon, launched in 1992 to replace the Bentley Mulsanne and in turn succeeded by the Bentley Arnage in 1998.
Bentley resurrected the nameplate in 2007 with the Brooklands Coupé, a 2-door, 4-seater hardtop coupé version of the Bentley Azure. It was made between 2008 and 2011 in limited numbers.
These cars were named after Brooklands, a banked race track in Surrey, where Bentley obtained some of its greatest triumphs in the 1920s and 1930s. 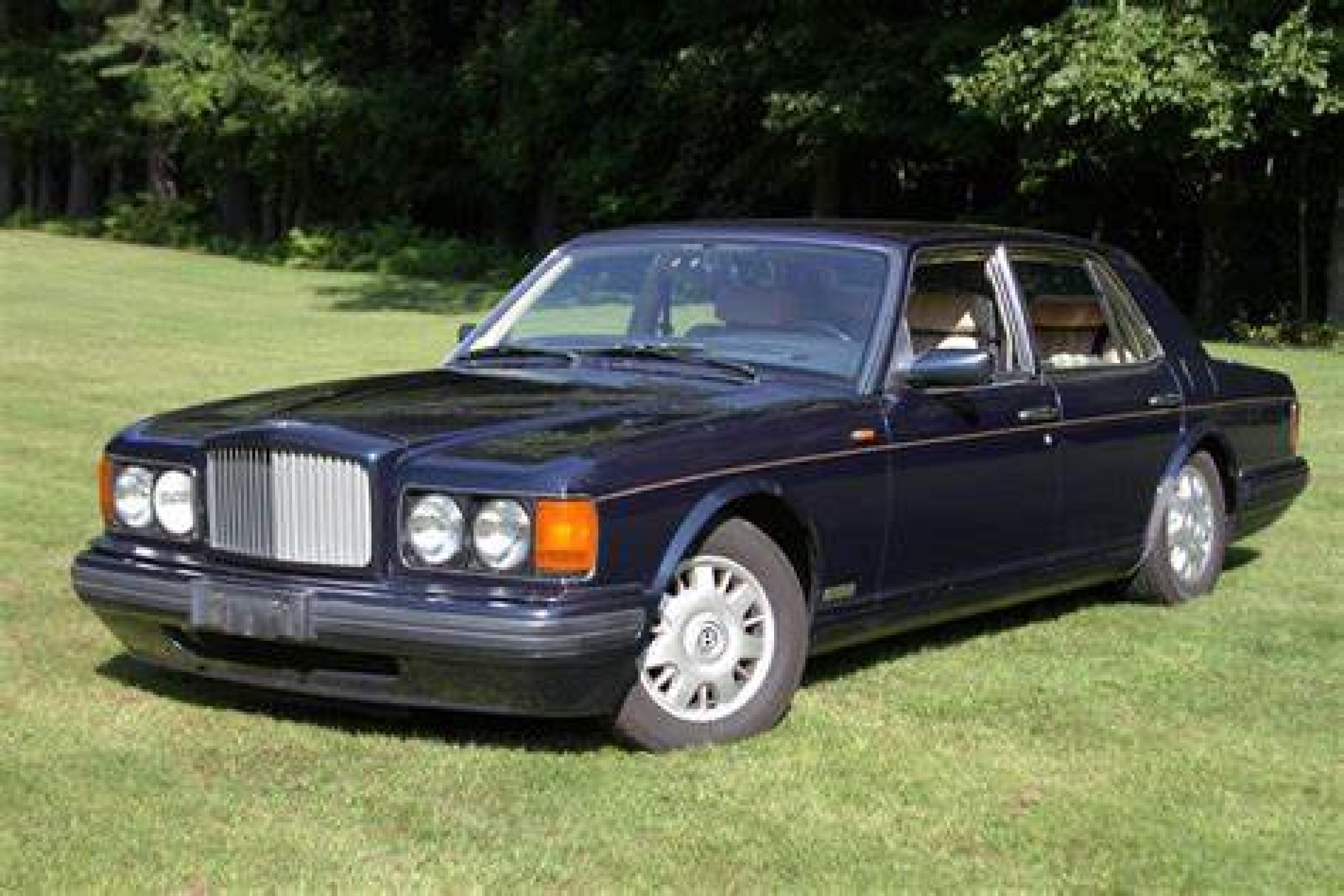