The Bentley Azure is a four-seater convertible grand tourer produced by British automobile manufacturer Bentley Motors. The first version debuted in 1995 on the Bentley Continental R platform and was made until 2003. After a three-year break, a completely new version debuted in 2006 and was produced until 2009. It was powered by a significantly updated engine and based on the newer Arnage platform. 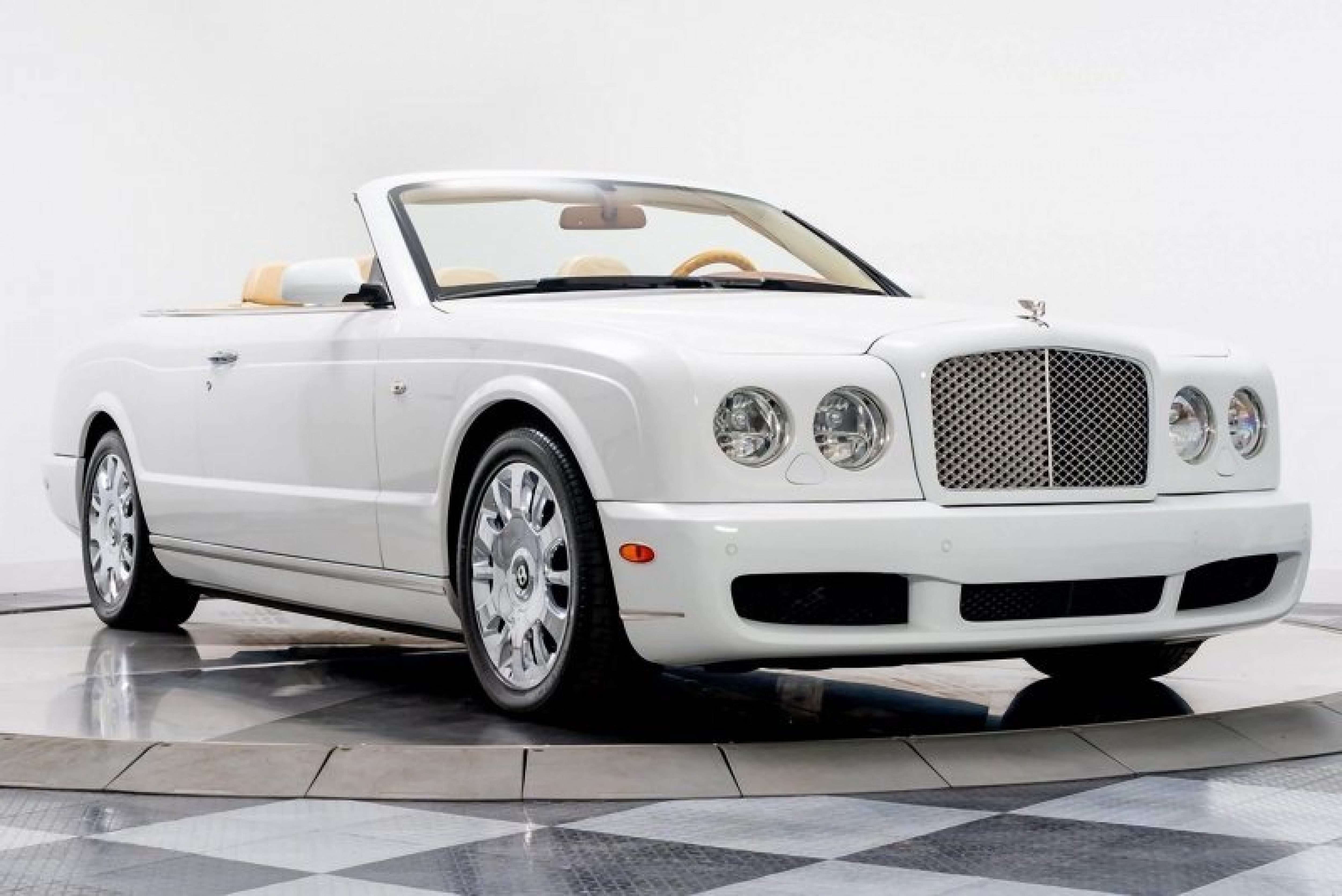