In 2001, the Arnage LWB (re-named the RL from MY2003), a long-wheelbase model (250 mm (9.8 in) longer than the Arnage), was launched. The extra length is added to the car at both its front and rear doors and its C-pillar to maintain its proportions. With the standard Arnage model, the rear wheel wells butt up against the rear door frames, but with the LWB & RL they are a few inches further back. The overall effect is a larger rear area inside the car. This style of saloon stretch is sometimes called “double-cut” in the United States, due to the two main points where the car is extended. 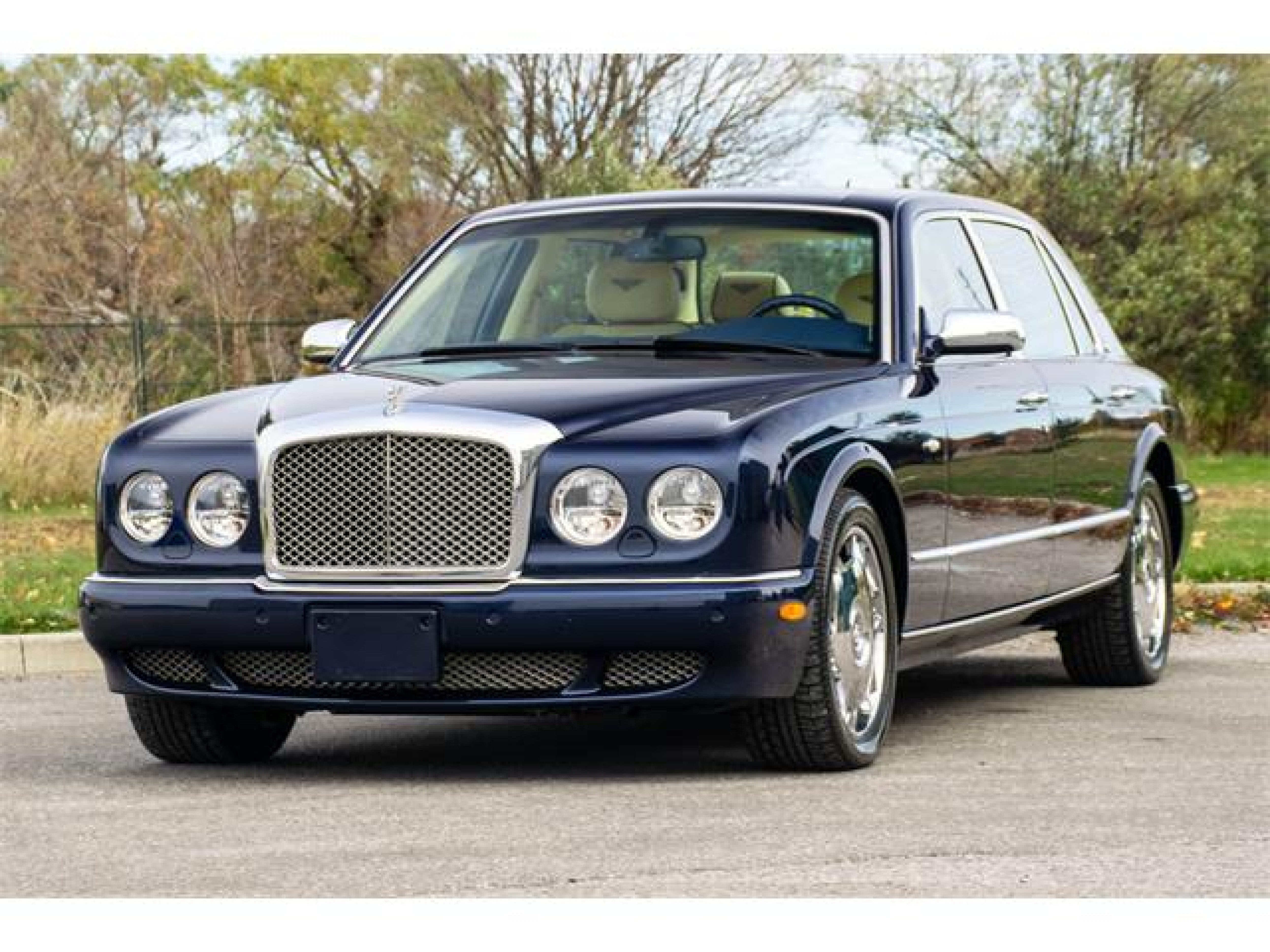