Interesting Fact: Auburn Automobile was a car manufacturer that produced cars from 1900 to 1937 before going bankrupt. The company itself grew out of Eckhart Carriage Company and was founded by Charles Eckhart.

The 1904 Auburn was a simple touring car that could seat two to four passengers. It originally sold for about $1,000 which is equivalent to just under $30,000 today. The Auburn Speedster is one of their more famous models and was designed to use leftover bodies from other speedsters. This vehicle is equipped with a 4.6-liter straight eight that allowed the vehicle to go above 100 miles per hour.

Certain Auburn vehicles, such as the Speedster, were popular Hollywood vehicles due to their impressive speed for the time. Unfortunately, the Great Depression and bad stock choices led to the end of the company in 1937. Auburn vehicles are rare and unique vehicles to see today but are still loved by many! 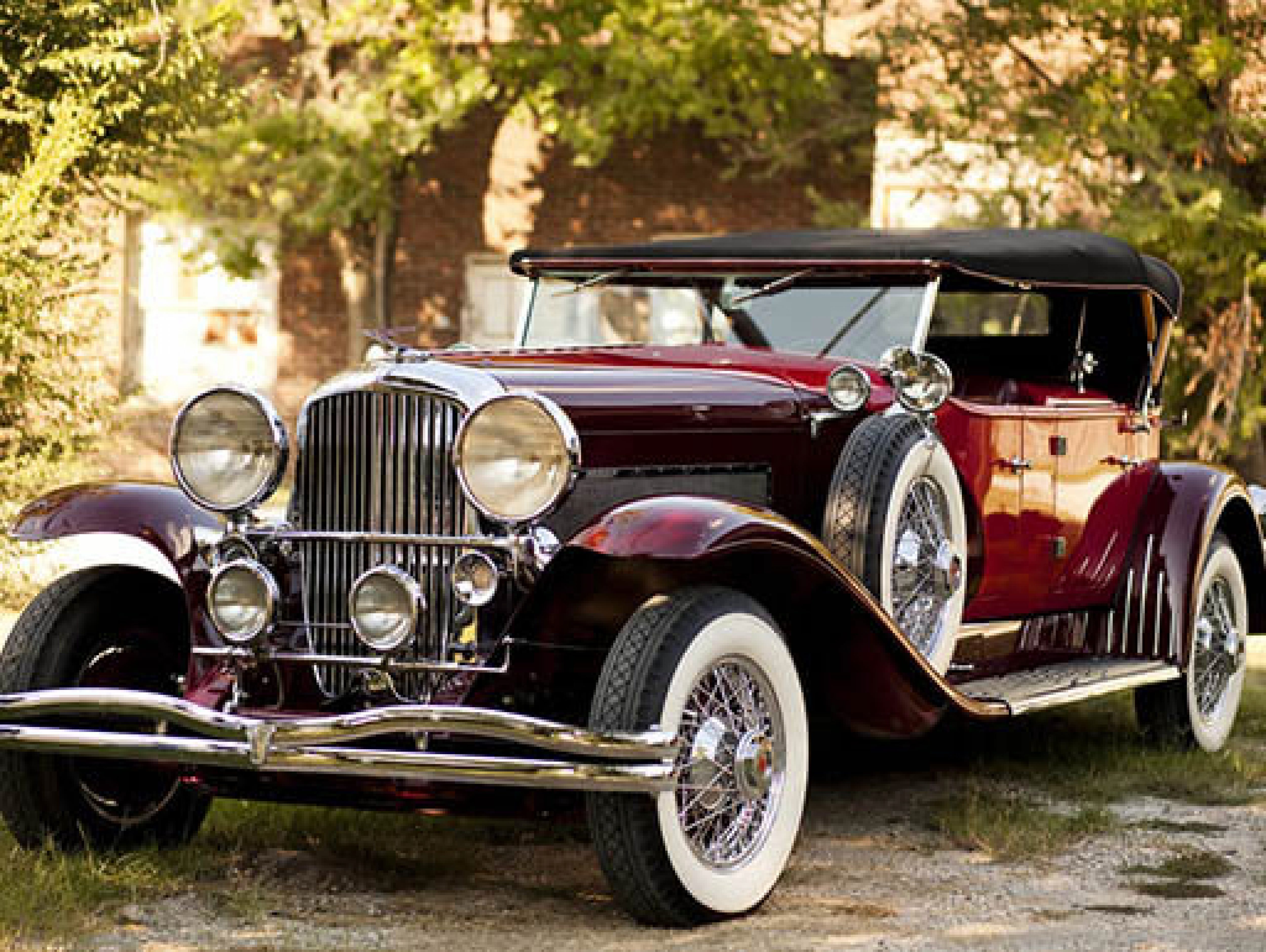