Interesting Fact: The Aston Martin Vantage was produced for one year from 1972 to 1973 and only 71 vehicles were manufactured. The “vintage” nameplate was traditionally given to Aston Martins that were high-performance variants of existing models, but the company decided to make it a standalone model for one year.

This rare car is a straight-six powered version of Aston Martin DBS and was the last Aston Martin to come with wire wheels. Built on an FR layout, the Vantage was classified as a sports car and the distinct two-door coupe with headlight front clips helped this vehicle to stand out in a crowd.

Even though the Aston Martin Vantage was only produced as a stand-alone model for one year, the unique and rare number of models produced makes it a desired vehicle for car historians and collectors of classic vehicles. 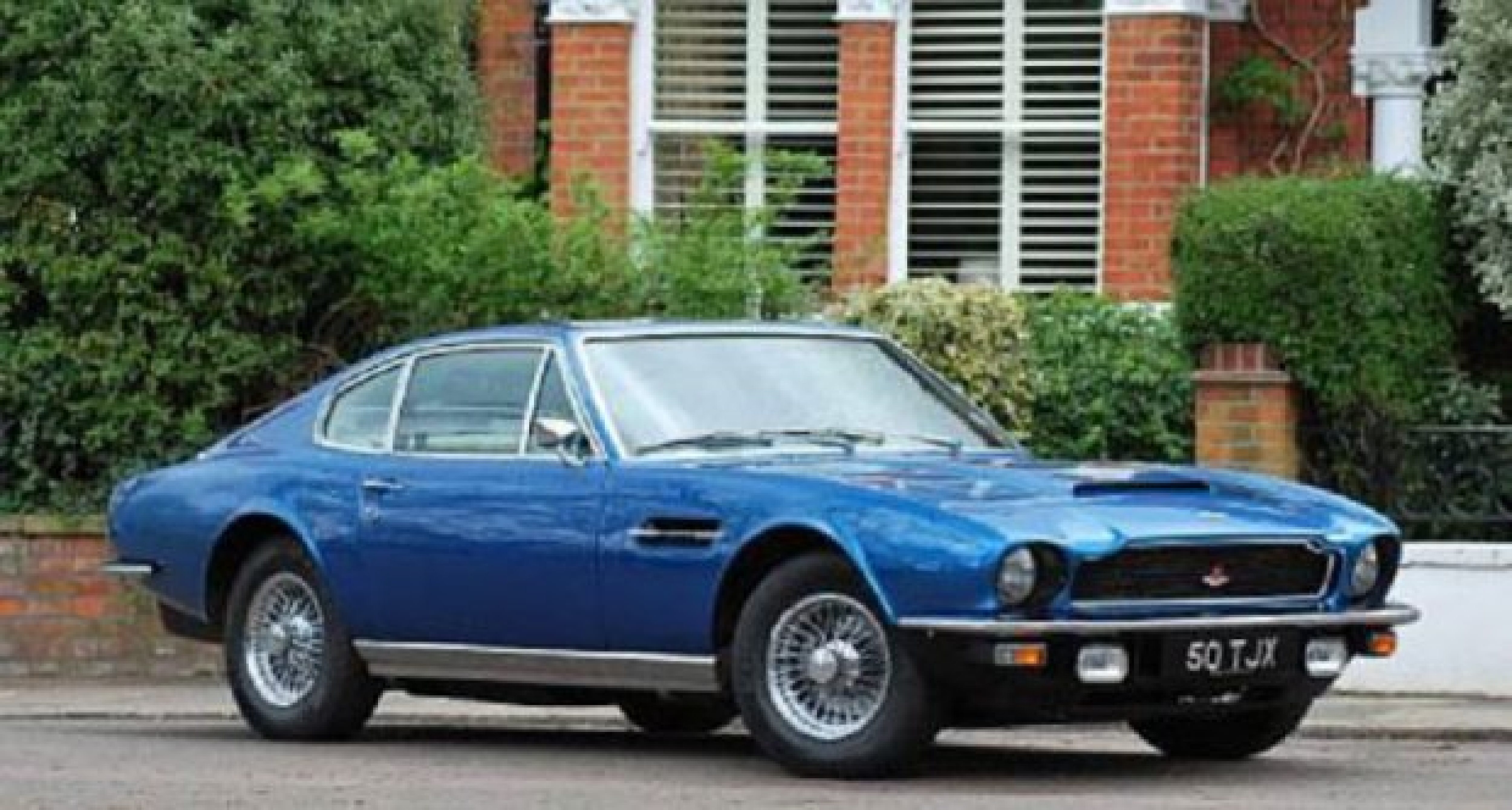