Interesting Fact: Ariel Motorcycles was founded in 1902 and sold to BSA Motorcycles, who discontinued the brand shortly after. Production occurred in Bournbrook, Birmingham and, due to its prior success, the company managed to survive being sold to BSA for 16 years before being discontinued.

This company began by producing bicycles but eventually moved to motorcycles. Unfortunately, the company suffered multiple bouts of financial crises and flirted with bankruptcy more than once. One of the more famous motorcycles produced is the Ariel Square Four that uses a 500cc engine which was eventually raised to 600cc.

Jack Sangster sold Ariel, who had also acquired Triumph Motorcycles previously, to BSA Motorcycles in 1951. It was at this time that the company released the 650cc Hunstmaster which was capable of hitting speeds of 100 miles per hour. Design changes made by the company led to their parent company discontinuing them, but their name was eventually revived in 1970 for an homage motorcycle. Even though Ariel Motorcycles is no longer in business, the company manufactured long-lasting motorcycles that collectors still search for! 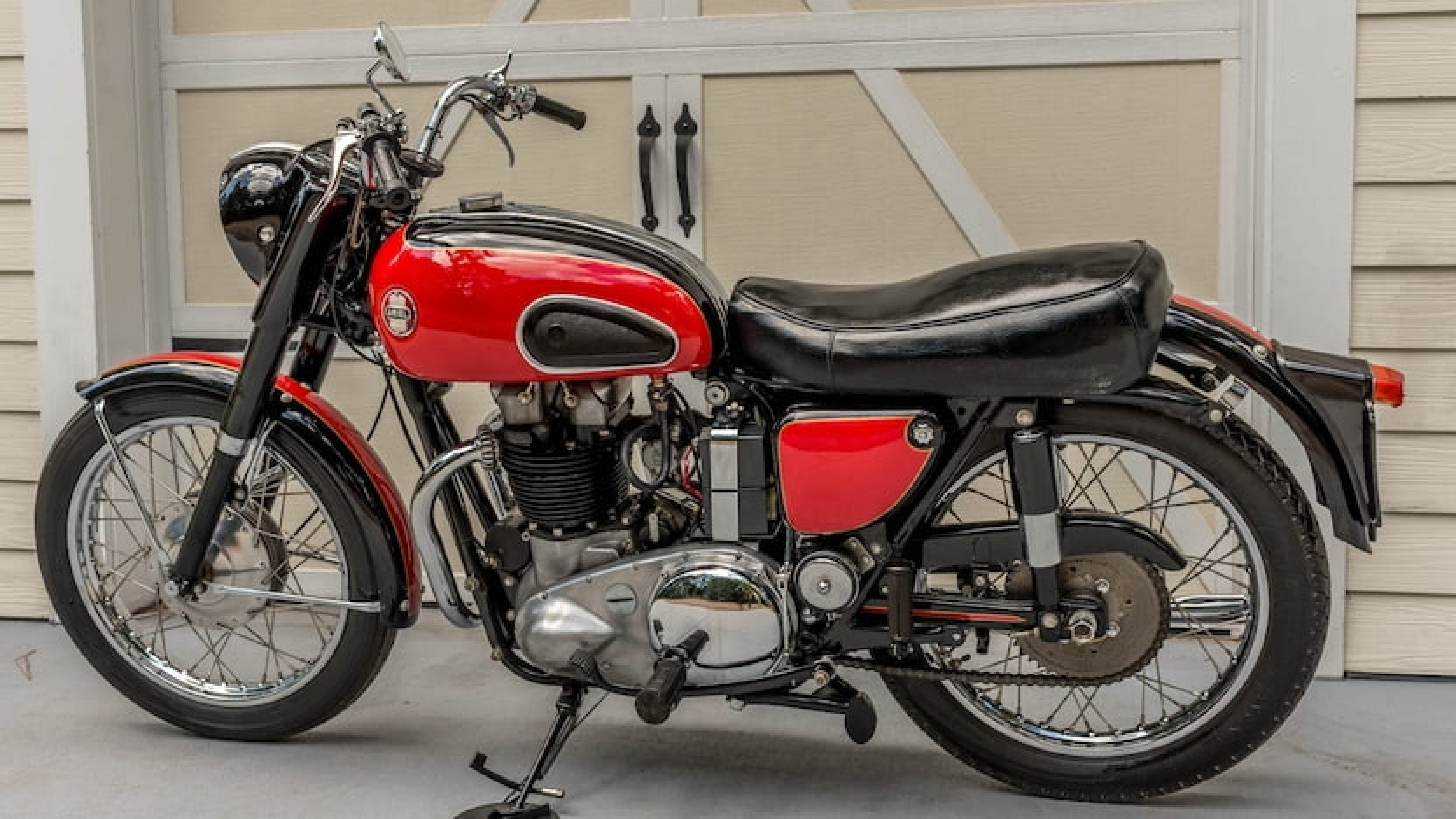