Interesting Fact: AMC stands for American Motors Corporation and was founded in 1954 after Nash-Kelvinator Corporation merged with Hudson Motor Car Company. This merger ended up being the largest merger in the entire history of the United States.

As the formerly two separate companies combined, both companies’ product lines merged, and a good amount of auto lines were discontinued. The first action of this new company was to focus on innovation and implementing changes before the modern “Big Three” to ensure that AMCs vehicles were top-of-the-line.

The legacy of AMC was fighting the larger motor corporations in an attempt to stay afloat. Eventually, Chrysler offered to buy the company out and absorb their product line, which actually allowed the company to finally surpass some of the larger companies, via the same action that created them. This resulted in Chrysler having control over a large number of different brands, a control that still exists today! 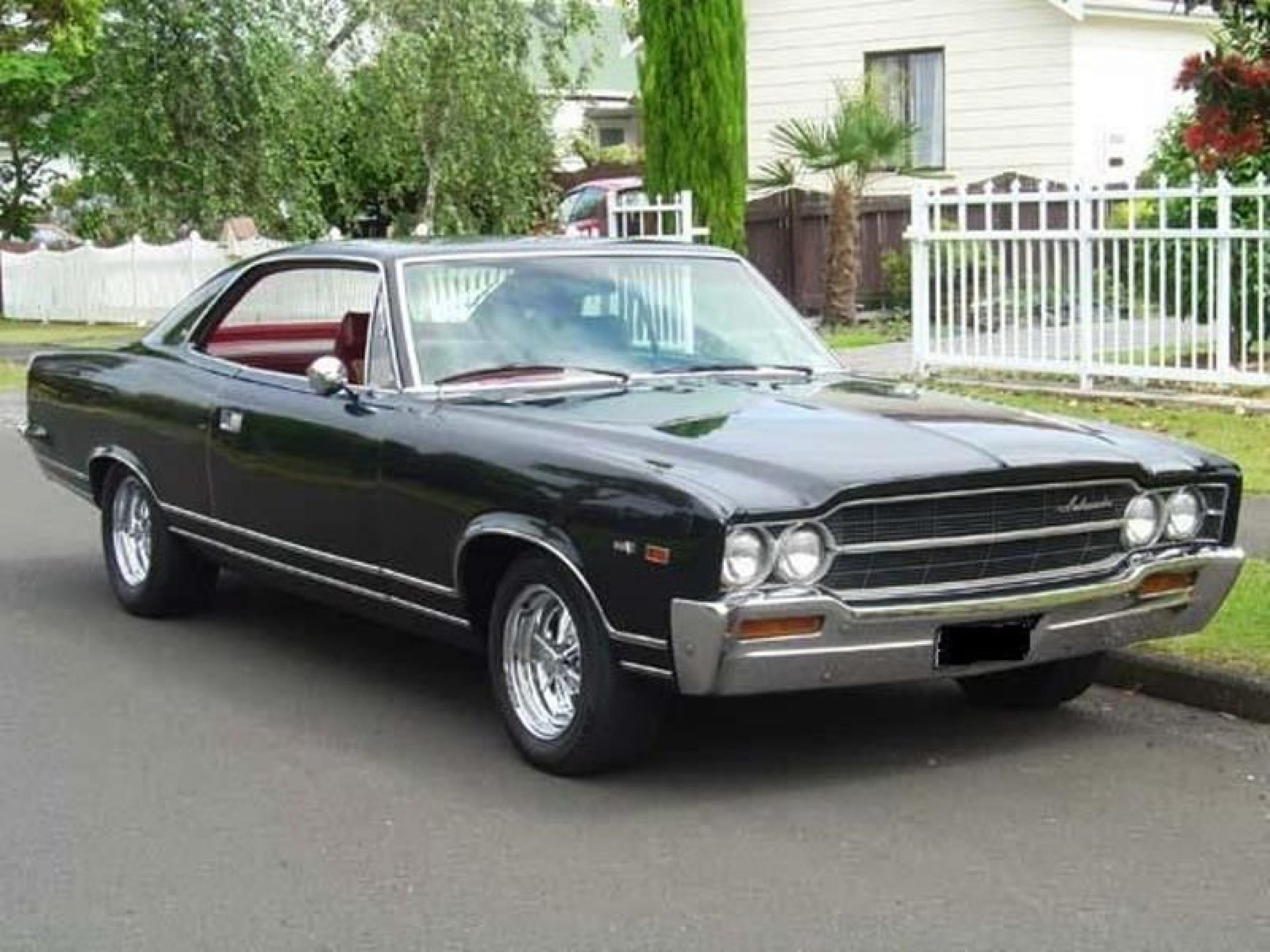