Interesting Fact: The original Alfa Romeo Spider is a two-seater sports car that was comprised of two series: the 105 and 115. This vehicle was the successor to the Alfa Romeo Giulia Spider and was produced from 1966 to 1994.

At the 36th Geneva Motor Show, the Spider was released with an inline four-cylinder engine that produced 108 horsepower. Five-speed and three-speed transmissions were attached over the years which gave the vehicle a high variability depending on the model chosen. In 1993, production on the original Spider ended and a new variant was released a year later.

This newer model had a much shorter production period that only spanned about 10 years. During that time, only 39,000 Spiders were built, but this car was still a popular one among the car collectors’ community and is an esteemed choice for any sports car lover! 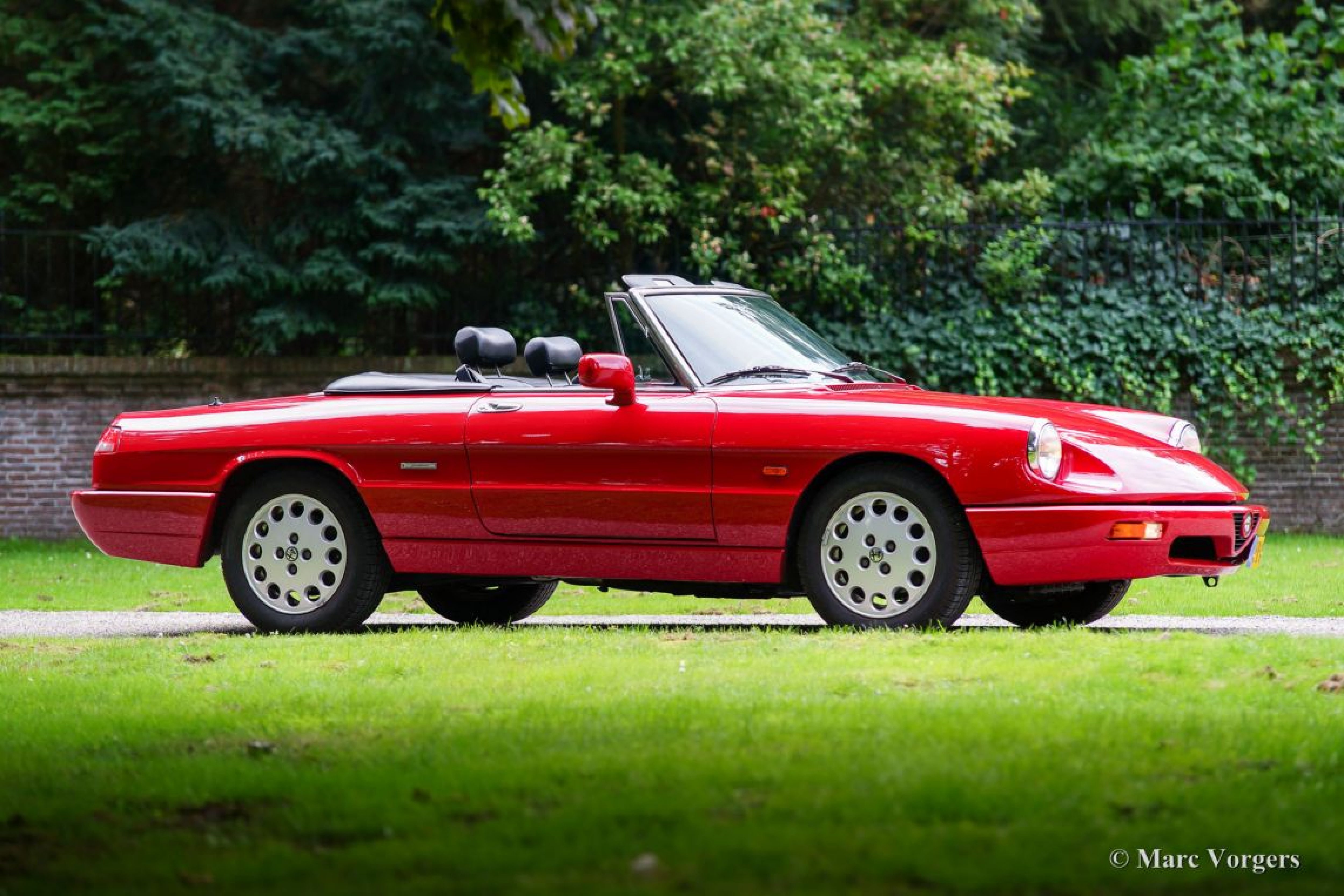