This is a Cadillac that has been loved since new. Being from Colorado, it is rust-free and has never been restored, but used regularly and well loved.

This 1941 Cadillac Series 75 Five-Passenger Touring Sedan is a well know CCCA CARvan veteran, having completed numerous tours by the last three owners over the past 36 years.  This is a tour-quality example that can be shown at local or regional shows, but is truly set up for and at its best on tours.  This is one of only 422 Model 7519’s produced.

The Antoinette Blue (Paint Code 52) livery looks very elegant and just right on this 136-inch wheel base Cadillac.  There are numerous small touched up areas on the paint that are noticeable only on close inspection.  Overall, it looks like a beautifully preserved car that has never been restored, but instead maintained and improved over time as-needed to always be presentable, and a reliable tour car.  Most of the chrome has been re-finished and looks nice.  The chrome spear running down the center of the hood is cracked, but does not impact any functionality of the hood opening.  Some of the glass has been replaced while others are original.  The wide white wall radial tires look like bias ply but provide the safety and handling of a steel belted radial.

The interior is also largely refinished in correct gray wool broadcloth and carpeting.  It shows only normal usage from touring with no holes or other major issues.  It really conveys originality and patina from use.  We love all the gorgeous wood and numerous compartments for storage.  This Fleetwood body is the ultimate in luxury.

The venerable 346 CID provides 150 bhp and is whisper quiet.  You can hear in the driving and startup videos just how exceptional the engine sounds, and the temperature and oil pressure gauges tell the rest of the story, that this engine is in great condition.  The engine compartment is fairly well detailed.  The porcelain for the exhaust manifold is original and shows its age.  The three-speed manual transmission shifts smoothly and the brakes feel very assured.  There are 36 years’ worth of service records which show that nearly all aspects of the Cadillac’s drivetrain and suspension has been tended to over the years.  The owner’s manual, service records and history file are included in the sale of the motorcar.

For more information and details, please call, text or email Harry Clark at +1.602.245.7200 or harry@classicpromenade.com.  The Cadillac is available for inspection at our Phoenix showroom. 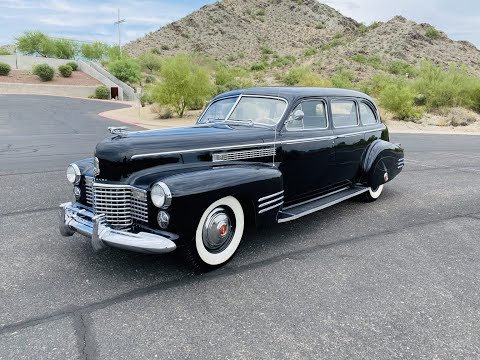 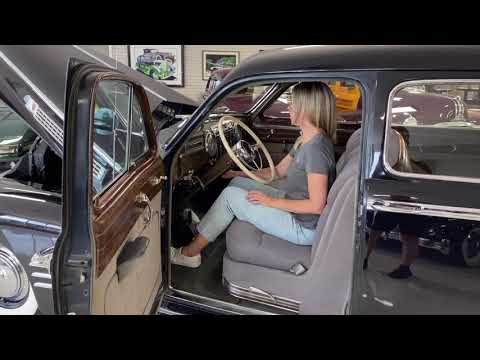 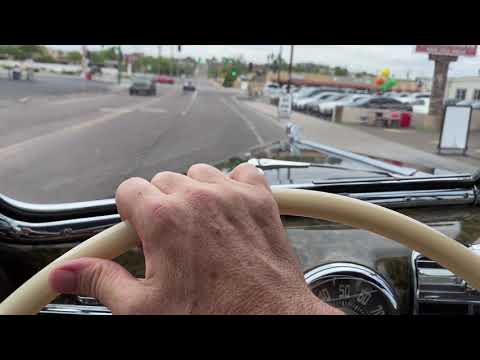