This is a fantastic one-of-a-kind that has an amazing provenance. You have to watch the videos and enjoy its history, as part of the Southern California car culture. And it looks and drives fantastic!

This is a one-family since new, 1940 LaSalle Series 50 Convertible Coupe that was customized when new by its first owner into a gorgeous special show car.  If you look closely, it has the same effect as a Packard Darrin Convertible Victoria or a Bohman & Schwartz. In fact, this car was customized right in Pasadena, California.  This LaSalle’s lines are absolutely curvaceous and sexy, invoking the same visceral response as a Darrin.  After seeing this LaSalle, it is truly a shame that Cadillac didn’t follow Packard’s lead to build such beautiful cars as this.

This LaSalle was purchased new by Donald Hendrix of Pasadena, CA.  According to accounts, he and his wife Phyllis were both shorter and they wanted both the look of a Darrin and the practicality that the lowered LaSalle provided.  But as with a Darrin, this wasn’t lowered per se.  The entire horizontal length of the car was sectioned by six inches, thus the missing fake hood vents and the sexy increase rake of the rear end of the car.  In custom terms, this sectioning is known as “pied”.  In addition, the entire body was dropped into the chassis rails, otherwise known as “channeled”.  And finally, he removed the running boards, which anyone would agree adds to the sexy curves.  These three major customizations give it that European flair and, frankly, make the driving experience much more Bugatti-like.

Mr. Hendrix was an optical engineer specializing on cleaning lenses for major observatories throughout California.  As such, he was known for driving the LaSalle in a spirited manner through the long and twisty roads leading up the mountains to the observatories.  After the war, when LaSalle was obsolete, Mr. Hendrix was rightly concerned about the availability of parts for the drivetrain.  As such, he installed a 1951 Cadillac 331 CID V-8 and upgraded the transmission to a three-speed manual transmission with overdrive.  To say this LaSalle is a blast to drive is an understatement.

Please watch the video of the car in 1958 with both Don and his son, Robb Hendrix being shown.  Also in the video is the last owner of the LaSalle, the newborn baby and Don’s granddaughter!!  While Don passed the day after Christmas in 1961, the LaSalle was then cared for by Robb.  By about 1972 the LaSalle was stored in Pasadena until exhumed by the granddaughter (from the 1958 video) in January 2001.  In 2004, she sent the LaSalle in its “as-found” condition to a LaSalle restorer in Little Rock, Arkansas.  Over the next three years, a complete restoration was commenced leading to the gorgeous example presented today.

It’s Burgundy livery is in excellent overall condition, with a few small cracks and imperfections, but still very much show quality.  The wheels have wide white walled radials and the chrome and stainless are in very good overall condition.  The tan canvas convertible top is complimented with maroon trim, giving it a terrific and sporty look.  We think it looks just as great with the top up as with it down.  The tan top boot also is in excellent condition.  The maroon leather seats and carpeting are all excellent and as-new.  The woodgrained dash is done beautifully as well and the gauges all work well.

Under the hood is the 1951 Cadillac 331 CID overhead valve engine.  The engine compartment is in show condition today.  She runs very well and drives brilliantly.  The chassis has been fully cleaned and painted.

The LaSalle comes complete with a full documented history, including photos, receipts and more.

For more details and information, please call, text or email Harry Clark at +1.602.245.7200 or sales@classicpromenade.com.  The LaSalle is in our showroom in Phoenix. 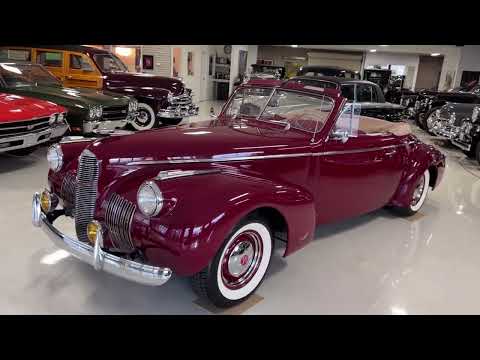 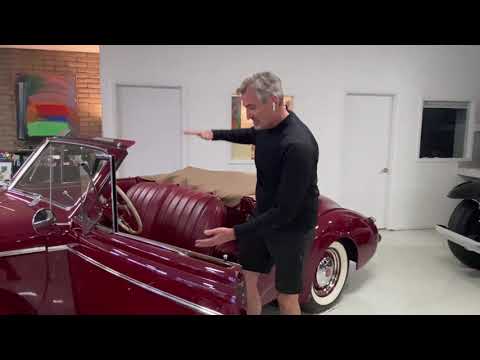 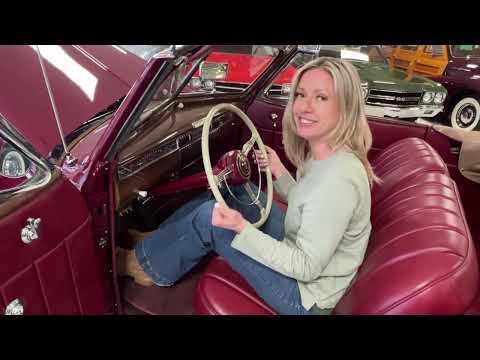 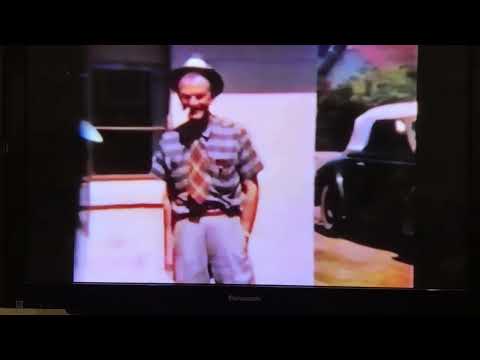