Interesting Fact: The Cadillac Series 75 is a full-size V8-powered series that was produced intermittently from the 1930s to the 1980s. This vehicle was the successor to the company’s former mainstream car and the Series 75 proved to be Cadillac’s top of the line model for most of the post-war era.

During its first generation, the Series 75 was distinctive due to its v-shaped windshield style and headlights that are mounted on the radiator shell. A 5.7-liter Monobloc V8 powers the car and gives it 135 horsepower. The Series 75 was expected to be a hit at launch, but the high starting price of $2,445 (about $45,000 today) limited sales as it was released in the post-Great Depression era.

As time went on, the Series 75 grew in popularity as the Great Depression fell further into history. Horsepower was eventually raised to 150 and, after the war, the Series 75 became Cadillac’s top-of-the line model. This vehicle is still regarded as an instant classic and recognized by car lovers everywhere! 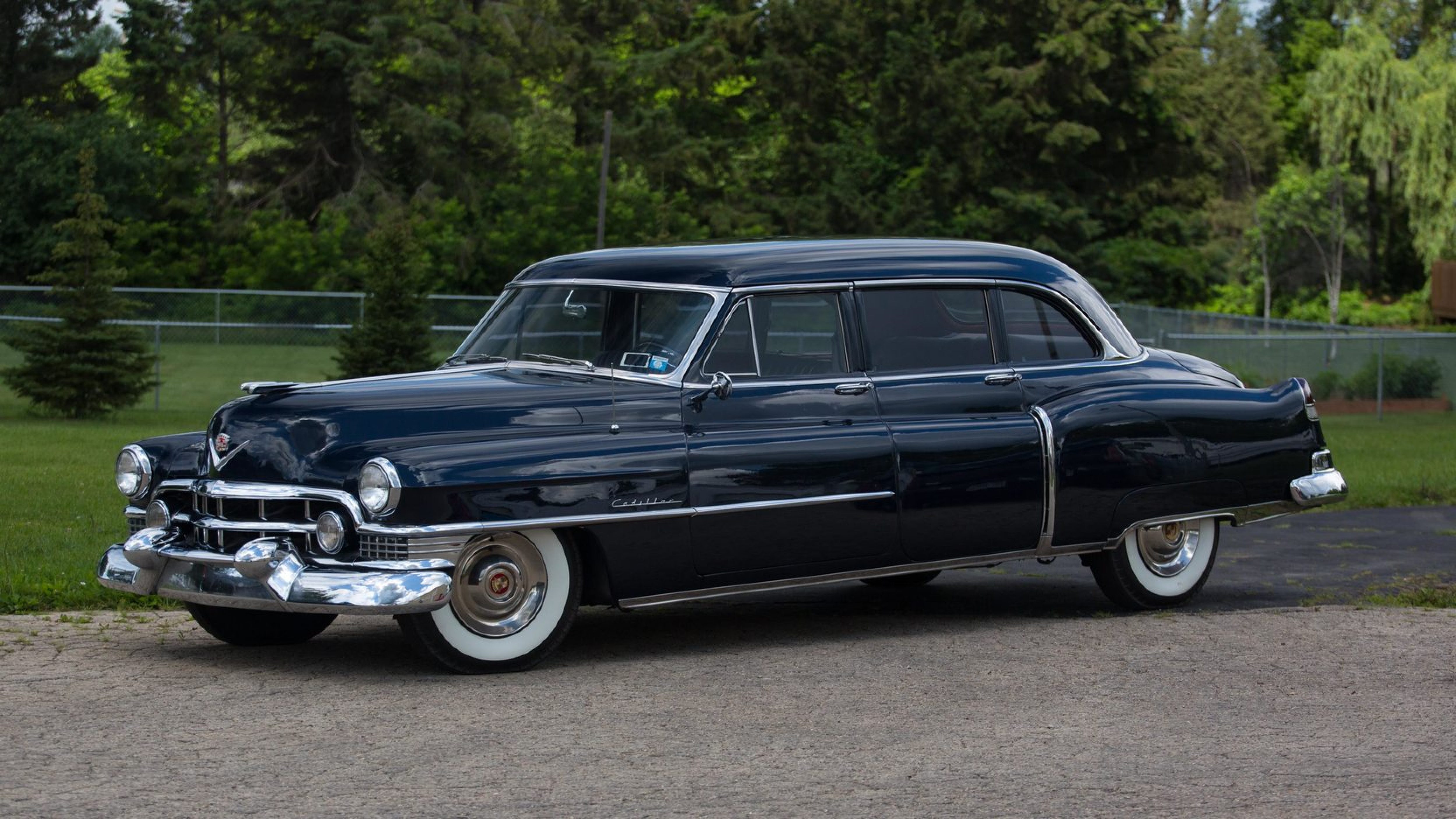